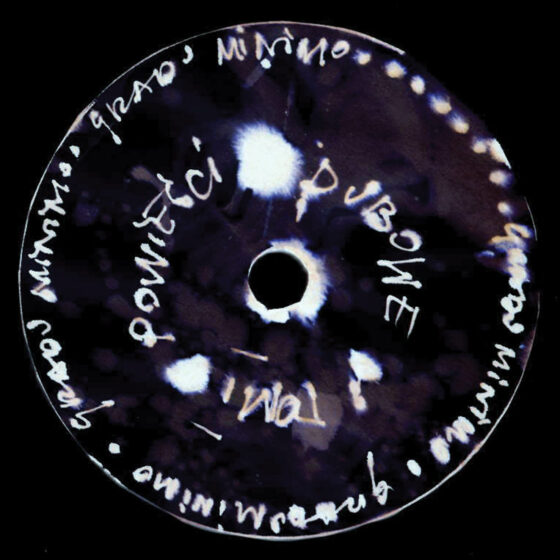 There is a shadow, and in it there is a Sound resting. It opens the eyes, stretches, and emerges from darkness. It sets off. At Its own tempo, undistorted, pure It is willing to reach this one and only place, where It finds Its goal. A place examined by many, but cured by few. There is a drum playing, which accepts the Sound and Its kinsmen – other sounds, and with its percusion artistry it feeds all the senses. Suddenly, the Sound is gone, but just for a while, to make space for other Sounds which will continue to play forever.