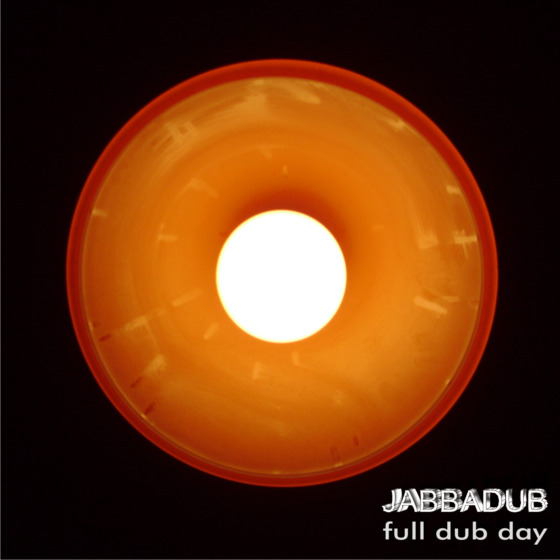 It is obvious that many of us are fed up with listening on and on to proposed in commercial media the so called ‚music’. It plays the same all the time, moreover, it can influence our mind to such a degree that the brain, instead of exploring and learning new, becomes imprisoned in the trap of monotonous sounds. Against this come people who spend days and nights seeking and widining their music horizons. They set an example for those who already are, or soon change into the victims of worn out melodies.

‚Full Dub Day’ is the title of the newest EP by Jabbadub. It contains seven coherent, but varied in style at once, tracks, some of which could have already been heard at Jabbadub’s performances, as well as some that are brought into light for the first time. Dino is responsible for the production as a whole, vocals by Dusza and a special guest Diana Levi. Behold is the long expected breeze of freshness for every day of the week, hot or freezing, long or the shortest. You are welcome to download it!