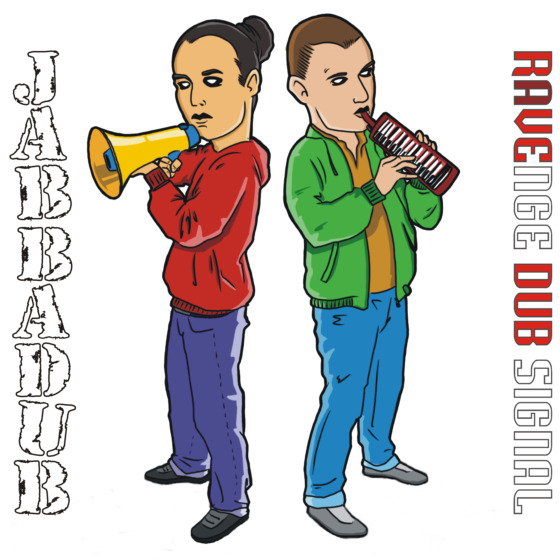 We have waited till the full-length Jabbadub album „Ravenge Dub Signal” is now released. It contains tracks which throughout last year have been produced in Bad Rock Laborotary in Zgorzelec. This piece is an explosive mixture of dub, rave, jungle, with full of emotions lyrics telling curious stories. Dino is responsible for the sounds in it, Dusza for the vocal parts. This collective have played lots of concerts, as a consequence, new relationships and cooperations were established. A prove for that could be Diana Levi’s and Rastamama’s featuring. Listen to it and check Yourselves. The album is available from 21. November for free on www.paproota.org